In the modern world, beside classic music there's only a few other genres that can be traced back to the 18th century and Flamenco is one of them.

In its 70's and 80's period, mixed in rhythm with the international styles of the moment, disco and pop, lots of spanish romani singers came with a new concept and some extraordinary albums were made. Manuel Mancheño Peña makes no exception and in 1980, working under his El Turronero moniker, he releases "New Hondo" on the Iberian DB Belter label.

Translated as "The New Deep", the LP is an excellent combination of jazz, funk, disco and rock arrangements with the pop-flamenco genre. Being a secret weapon for many gold diggers and DJ's during the years, Pharaway Sound does a nice surprise in the second half of 2017 and reissues this in a quality manner, as usual for them.

Highly recommended by the Attic team, it will bring good vibes to your house this fall, as well as anywhere you'll find yourself listening to it. 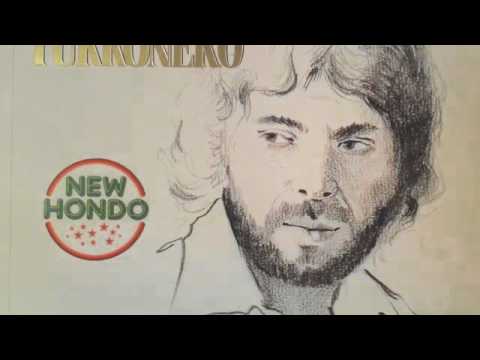 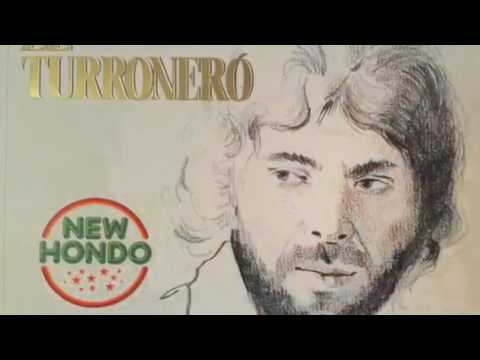 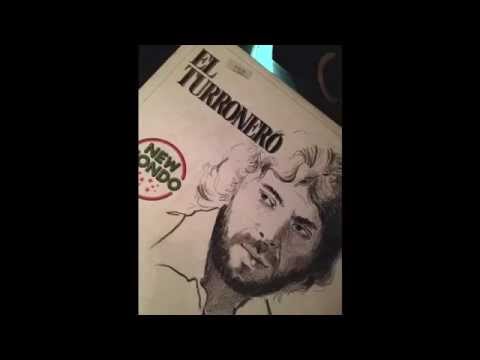