Once again, the festival has joined forces with Red Bull Music Academy, to present a multicultural and utterly contemporary pair of events, highlighting some of the most adventurous acts in the contemporary electronic music.

Taking place at The Ark, both events showcase a unique selection of Western and non-Western artists that interact for the first time, in many of the cases, but share a common artistic vision.

Aiming to encourage interaction between local musicians and foreigners, the second night of Red Bull Music Academy x Outernational, on Saturday, July 8, will comprise a concert presented by the Berlin-based CTM Festival. Created by Rabih Beaini ´Everything Visible Is Empty´ is an unpredictable confrontation of artistic forces between some of the most forward-thinking contemporary musicians from Beirut and Bucharest, including Raed Yassin, Mazen Kerbaj, Diana Miron and Bogdana Dima. Find out more about this commissioned work HERE.

Outernational Days 2 will bring on stage a suite of ensembles, bands and musicians from all over the world, including Kenya, Niger, Senegal, Lebanon and Turkey, as well as Europe (Germany, Austria, Switzerland and Romania) and USA. Besides concerts and live acts, the festival will present a series of thematic DJ sets, artist talks, panels, art installations, workshops and lectures around the Outernational concept. 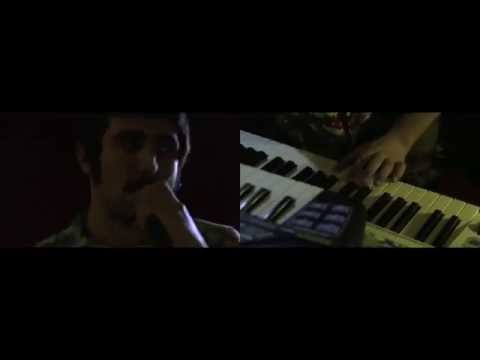 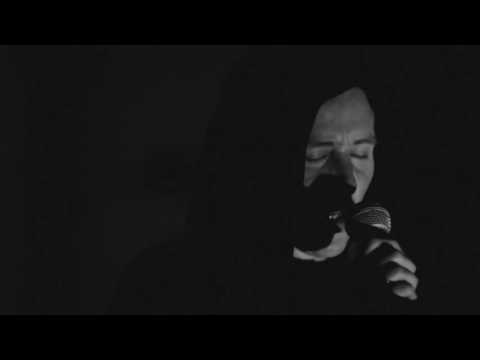