CTM Festival presents Everything Visible Is Empty at Outernational Days 2

CTM Festival presents Everything Visible Is Empty, a live project which will be developed and lead by Rabih Beaini at Outernational Days 2, with Mazen Kerbaj, Raed Yassin, Diana Miron and Bogdana Dima.

Following an unexplored cultural path, the concert takes place on Saturday night, July 8 at The Ark (the night-venue of Outernational Days 2) and it highlights an unpredictable confrontation of artistic forces between some of the most forward-thinking contemporary musicians from Beirut and Bucharest. Reflecting on the historical evolution of music as an art form, Everything Visible Is Empty aims to encourage interaction between local musicians and foreigners.

Following the project For The Red Right Hand composed and performed for CTM Festival 2016, where Lebanese producer and DJ Rabih Beaini explores the impact of politics on a modern society influenced by sudden and fast changes, and the impact of this society on politics, Everything Visible Is Empty navigates through the spiritual and consciousness based currents affecting our daily lives, and becoming part of them, channeled through concrete commercial products that are critically determining our living methods.

Rabih Beaini: For the Red Right Hand project is a socio-political kind of anti-statement. Everything is so warped in the whole concept. Everything is so flexible and not really defined. And, on purpose, I didn’t want to have something as a statement; I needed something that destroys statements in socio-politics. This is why I had a mirroring set-up with 2 bands that would play the same instruments, with different musicians facing each other. The ‘Red’ and the ‘Right’ are obviously the two political sides. It shouldn’t be really defined on stage, but it was somehow the way we are not really finding a separation line between our ideals anymore. You can be with the refugees, but you don’t want them in your homes. You can be with Russia, but you want democracy. You know, like these timelines that felt apart recently. I think it’s all because of technology and communication through technology. So, that was, ideally, what I was doing on stage. I was the technology part somehow destroying and breaking the communication between the musicians and the actual stage and audience''. Read the whole interview with Rabih Beaini in the Attic.

Mazen Kerbaj is a Lebanese writer, illustrator and musician who has helped break new ground in Beirut's free improvisation and experimental music scenes. He is also one of the organizers of Irtijal Festival, the main annual event for new and innovative music in the Lebanese artistic scene, rightly considered as the largest structure of its kind in the Arab world.

Raed Yassin is a Lebanese artist and musician. Yassin's work often originates from an examination of his personal narratives and their workings within a collective history, through the lens of consumer culture and mass production. He has exhibited and performed his work in numerous museums, festivals and venues across Europe, the Middle East, the United States and Japan,Yassin was awarded the Fidus Prize (2009), the Abraaj Capital Art Prize (2012), the AFAC grant for production (2010), the YATF grant for production (2008 & 2012) and the Cultural Resource grant for production (2008). He is also one of the organizers of Irtijal Festival, and has released several music albums and founded the production company Annihaya in 2009. He is also a founding member of Atfal Ahdath, a Beirut based art collective. Since 2006, Raed is, alongside Swiss musician Paed Conca, member of the duo Praed, a band whose musical oeuvre can be described as a mixture of Arabic popular music, free jazz, and electronics.

Diana Miron is a young Romanian artist with a long classical/contemporary music background. Her interest for the visual arts and media variety appears naturally as an extension from reverberations of the social and political context she grew up in, contouring the desire of liberation from stylistic barriers, translated through sound exploration, (solo/collective) improvisation and performance. Diana tours frequently alongside Iancu Dumitrescu's widely acclaimed Hyperion Ensemble and is also a part of PFA Orchestra and And Then This.

Founded in 1999, CTM is a prominent international festival dedicated to contemporary electronic, digital and experimental music, as well as the diverse range of artistic activities in the context of sound and club cultures. Based in Berlin, the festival's aim is to present the most outstanding international productions in adventurous, experimental and electronic music and audiovisual performance, as well as to reflect on recent artistic, social and technical developments in music culture. 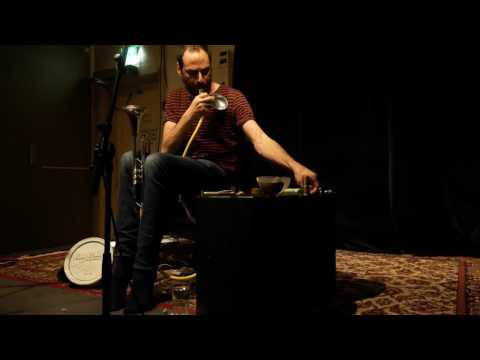 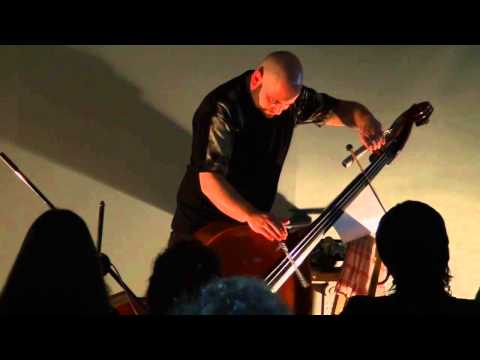 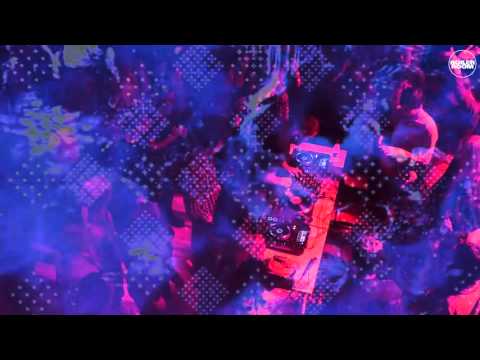 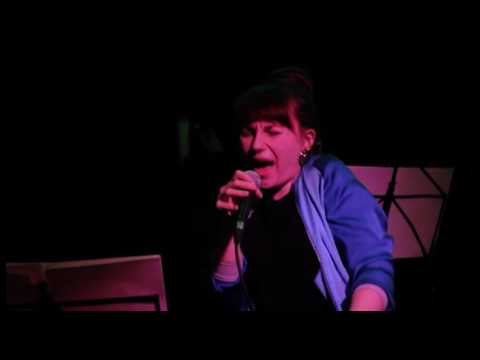