Konono No. 1 for the first time in Romania

The legendary Congolese band Konono No. 1 touches down Bucharest for the very first time on December 10, at Control Club.

"L´orchestre folklorique T.P. Konono N° 1" was founded over 40 years ago by the legendary Mingiedi, a virtuoso of the likembé (the traditional instrument sometimes called "thumb piano" consisting of metal rods attached to a wooden resonator). The band's line-up includes two electric likembés equipped with hand-made microphones built from magnets salvaged from old car parts and plugged into amplifiers. There's a rhythm section which uses traditional and makeshift percussion (pans, pots and car parts) and a peculiar sound system including megaphones dating from the colonial period. Mingiedi passed away in spring 2015, but his legacy and the Orchestra he once founded live on!

The members of the group come from an area which sits right across the border between Congo and Angola. Their repertoire draws largely on Bazombo trance music, to which they added the originally unwanted distortion of their sound system.

Worldwide reactions to their debut album "Congotronics 1" were exceptional, and made the band a household name in the dance and alternative rock scenes as well as in world music circles: they played festivals such as Sonar and Coachella. Meanwhile, an army of celebrity admirers gathered, including Radiohead's Thom Yorke, Beck, Björk, and Herbie Hancock. Konono N° 1 have been remixed by Mark Ernestus, Micachu & The Shapes, Burnt Friedman and Optimo, among many others. 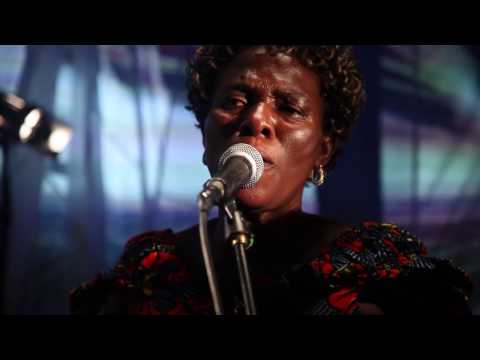 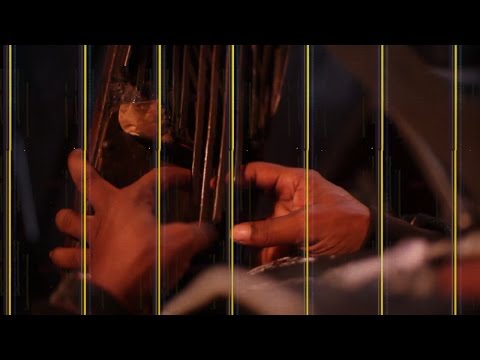