An interview with Adrian Enescu

It's not a big tragedy if you're not so familiar with this name, or maybe you didn't even hear about him before. The world will still be in its place. A few websites credited Adrian Enescu as one of the first Romanian electronic music composers who started in the early '70, when Romania was swimming hard under the communist regime.

Adrian Enescu attended the Music Conservatory in Bucharest, called the 'Ciprian Porumbescu', as a pupil of Aurel Stroe and Alexandru Pascanu, two Romanian music composers from the 20th century.

Among his list of achievements are music for ballet in Italy, China and Australia, music for theater in Romania, Holland, Belgium, Japan, Australia, Canada, Columbia and Costa Rica, music for more than 50 Romanian films.

He is the producer behind many famous Romanian pop albums and released his own music under his name and also under the Stereo moniker (together with Romanian singer Crina Mardare), being one of the first disco projects made in Romania.

“Music is a very abstract thing. It has the power to tell stories and spread subliminal messages. I think this is the essential role of music: to tell stories; no matter if it's Gregorian, Baroque or ultra-contemporary music. If music doesn't tell you a story, it has no chance to survive.” 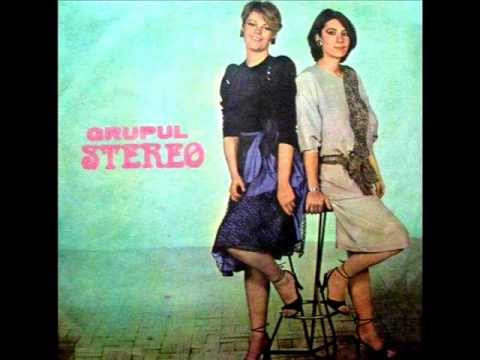 2. I believe in stories

I had never met him before, so when I got the chance to talk to him on a rainy Tuesday morning, I was a little bit nervous at first. I had a strong headache when I woke up in the morning, and I was still feeling dizzy from too many plum brandy shots (the Romanian tuica) and didn't really want to end up asking stupid nonsense questions.

So here I am, riding my bike on the central boulevard of Bucharest. I'm riding fast and passing by taxi drivers and irritated limousine chauffeurs, one by one. I feel like I'm crossing a known labyrinth. Sweat all over my body, I arrive at the cafe where a press conference with Adrian Enescu is about to take place. He had just released a new CD album on a Romanian record label. This new material comprises some selected jazz work from his '70 and '80s period, and also a few songs that he made in 2012. While I'm getting a coffee and waiting my turn for an interview, some guy from the label comes and passes me the CD.

''I'm very happy for this CD! I'm proud of it'', says Adrian a few minutes later, when I finally get the chance to sit right next to him. He points to the recorder, and as I'm keeping it in my right hand, I realize my hand is shaking. Damn, must be from the shots I had last night. Focus. Be here. Forget the hangover; be present here, for god's sake!

''Actually, this is the first CD under my jazz name. Until now, I was only featured on other records from different jazz musicians from Romania or abroad, and I'm glad that I was able to master and color music from the '70s, '80s and 2011-2012. I wanted to create a whole story. I believe in stories. Paradoxically, music is a very abstract thing. It has the power to tell stories and spread subliminal messages. I think this is the essential role of music: to tell stories; no matter if it's Gregorian, Baroque or ultra-contemporary music. If music doesn't tell you a story, it has no chance to survive.''

The art of composing is a great passion of mine. The music creator’s condition was the key that opened many doors for me, and my way of surviving. For me, music is the most beautiful and complex art. I can listen to music continuously. Being a composer means physical and mental endurance. Not being brought down neither by failures, nor success. In the end, only the ones who truly love the art will still stand. Music doesn’t offer all the answers I’m looking for, but it helps me formulate some questions more clearly. Through music, I get acquainted with my own confusions. When I finish a new music piece, I feel more calm, but not necessarily more clarified. The art of composing doesn’t heal you or offer you the sign you are looking for, but it helps you contemplate your limits and, especially, it gives you the right to evolve to the next question.

The CD is called 'Bird in Space'. The title of this retrospective material comes from a jazz song, which Enescu wrote and produced in '75 and dedicated to the work of the famous sculptor Constantin Brancusi.

''I get my inspiration from the cities. I travel as much as possible. I'm a person who loves the city. I had the chance to see some of the world's greatest cities. For me, the city is an extraordinary crucible of sounds; a polyphony of sounds. Cars are passing by, people are cursing each other, and birds are singing and flying... There's an amazing conglomerate of sound.''

Sometimes, Enescu takes his recorder for field recordings. He remembers that he made field recording in a jungle from Thailand, at some point, and he discovered a tribe that was singing in some sort of music ritual, using exotic instruments.

He stopped making electronic music a few good years ago. He says he prefers to work with people now. Asked how does he think electronic music evolved during the years, he invokes the only standing and valid argument: technology. ''The computers changed everything, totally. All these music software completely changed the way of thinking and connecting with the instruments.'' 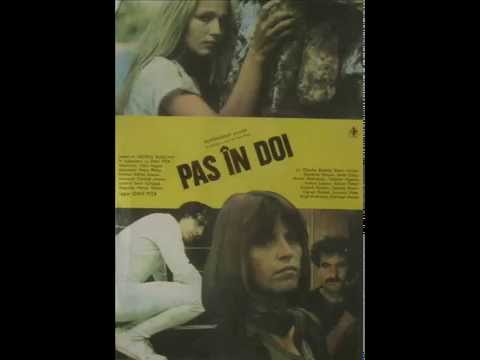 I noticed this need of going back to an old sound, taking elements from the past and adapting them to the present, at some of the contemporary musicians from different parts of the world. Are we living a repetitive cycle and everything from the present had already been written or done before, in the past? Can musicians still innovate? Enescu strongly disagrees this theory. ''Music lives for 7000 years! Every creator comes and put a micron there; a beat. It's like the 10 commandments. It is all gathered here. Most important is that your personality to reflects something interesting in the music. Do you think the human intelligence stopped now, or what?'' Probably not, I think. But I respond ''surely not''.

We stop here, since more and more people are coming to get a photo with the musician. I stop the recorder; get my stuff (including a signed CD, even if I never did this before - asking musicians to sign my records. But being on a CD format, it's probably OK), and shake hands. I get a very strong, sharp and firm shake, like a shot of Italian double espresso. 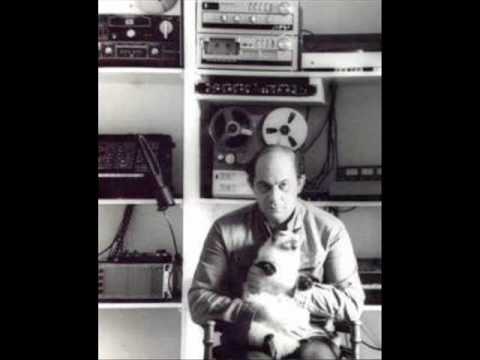 Svitlana Nianio - A Mystery of the World

Ivan Shelekhov and Serhii Harahulia got to talk to Ukrainian singer-songwriter Svitlana Nianio.